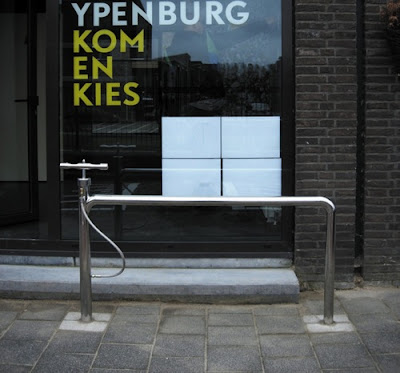 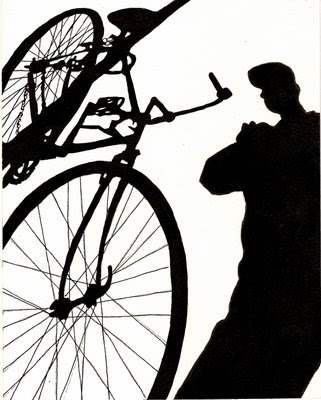 From the daily portrait project of Julia Kay

Suburban streets could become like 24-hour school zones under a City of Sydney plan to make roads safer for cyclists and pedestrians by dropping the speed limit to 40km/h.
The council will ask the Roads and Traffic Authority to cut the speed limit on all local roads in three suburbs - Newtown, Camperdown and Darlington - a move crash experts say could reduce the frequency and severity of cycling accidents if applied across the city.
''As more people walk and cycle to work, the potential for conflict between pedestrians, cyclists and motor vehicles increases,'' a council spokeswoman said.
''Evidence shows travelling at lower speeds improves a driver's ability to stop and avoid crashes.''
But the NRMA said reducing speed limits on suburban streets could worsen congestion.
"Dropping the speed limit to 40km/h on these roads could make an already congested road network even less efficient, while doing little to encourage more cycling,'' a spokesman said.
"While the NRMA encourages greater separation of motorists and cyclists as a way of improving road safety for all road users, we should be careful to avoid piecemeal changes to the road network that could worsen Sydney's congestion problems."
Marilyn Johnson, a researcher at the Monash University Accident Research Centre, said cyclists' sense of safety improved when drivers slowed down. ''There's definitely evidence that injury severity is reduced with the reduction of speed limits.''
Speed limits of 20 miles an hour (32km/h) have been introduced in various parts of London over the past 16 years, and a study by the Department of Public Health and Policy at the London School of Hygiene and Tropical Medicine showed that in the 20 years to 2006 the number of casualties and collisions fell about 40 per cent.
This week the NSW Joint Standing Committee on Road Safety called for submissions of strategies to improve road safety across the state for ''vulnerable road users'' such as cyclists. The committee will examine ''trends in injuries and fatalities'' and ''the needs of motorcyclists and bicyclists during the planning and management of the road system''.
An RTA spokesman said the authority would consider the council's proposal.
The RTA had already approved 40 km/h speed limits on selected residential streets in Glebe, Surry Hills, Chippendale and Woolloomooloo, the spokesman said.
The City of Sydney proposal is part of a draft cycling and traffic-calming plan for the neighbourhood and would only apply to local roads, not main roads such as King Street or Parramatta Road, which are managed by state agencies.
The proposals also include separate cycleways and measures to reduce crowding on the pedestrian route between Redfern station and Sydney University. (Article from SMH online)
Personally I think its a great idea, reducing the speed limit will not only make it more attractive for people to ride bikes, it will discourage people from driving. The cost of implementation would also be minimal. If Sydney is to truly become a high density city, such measures are definitely necessary. I think something else that also needs to be considered is the mandatory bicycle helmet laws. I think many people wont ride because they have to wear a helmet, especially for short trips. If the roads are made safer by slowing down the cars, then relaxing the helmet laws could be possibly, without the government looking contradictory.
Posted by Cyclotripper 0 comments
Labels: bicycle commuting, cyclotripper, ortre, urban cycling
Email ThisBlogThis!Share to TwitterShare to FacebookShare to Pinterest 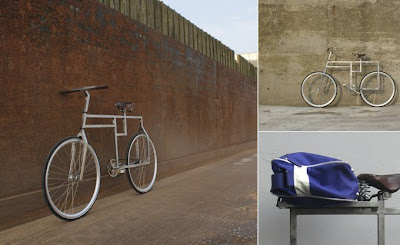 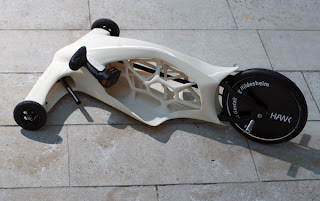 IS MY TRIP NECESSARY 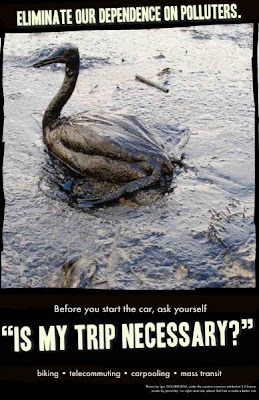 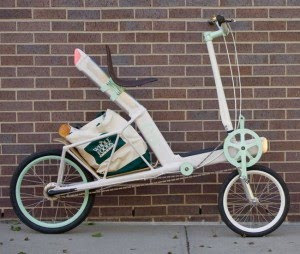 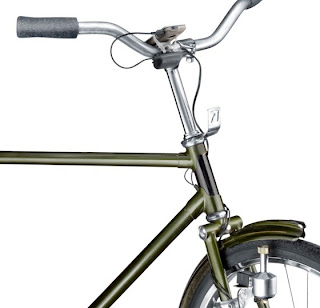 NOKIA PRESS RELEASE -
03 June 2010: Today Nokia launches a Nokia Bicycle Charger Kit which captures free and eco-friendly energy from bicycling to power your Nokia mobile on the move. Great for use with Ovi Maps, the Nokia Bicycle Charger Kit will ensure that you will never be caught out when navigating through unfamiliar locations. The kit consists of Nokia Bicycle Charger DC-14, Nokia Phone Holder for Bicycle CR-124, and a Bottle Dynamo.
Users will get free and efficient charging from cycling as the dynamo starts charging when a bicycle speed of 6 km/h is reached and stops at 50 km/h, matching the efficiency of a normal charger when the bike is traveling at 12kmh. The charger can be fitted onto any Nokia handset with a 2mm charger jack, such as the Nokia E72 or Nokia X6.
Want to listen to music when cycling but worry that headphones block out road noise? With the Nokia Bicycle Charger Kit you can play music aloud to keep the motivation up on long or repetitive journeys.
John Nichols, Head of Marketing, Nokia UK commented: “The innovative Nokia Bicycle Charger Kit gives people even more freedom to use their Nokia handset without worrying about battery life.
“A growing number of people in the UK cycle for leisure, exercise or as a daily means of transport so this simple innovation is about convenience and getting the most out of your Nokia while you’re on your bike. It’s also the perfect piece of kit for those that care about the environment.”
The kit will be available before the end of the year in selected retailers and Nokia online and branded retail.
Posted by Cyclotripper 0 comments
Labels: bicycle commuting, cyclotripper, ortre, urban cycling
Email ThisBlogThis!Share to TwitterShare to FacebookShare to Pinterest
Newer Posts Older Posts Home
Subscribe to: Posts (Atom)