Via  linkedin I found an interesting study on "Improving bicycle transportation to encourage its use on short trips" conducted in New Zealand for the New Zealand Transport Agency. It starts out saying "Cycling for transport in New Zealand is a minority activity, with fewer than 2.5 % of trips made by bicycle. The car is the most popular choice of travel mode by far and two thirds of all driving trips in New Zealand are less than six kilometres long."

That sort of sounds pretty awful, but of course statistics like this are similar in many parts of the world. For sure converting more of those trips under 6km to trips made by bike should be a major goal for any sustainable society. Whilst reasons for making so many short trips by car were not researched for New Zealand, a study referred to from the UK sighted the major reasons as:

I am surprised by the distribution of the numbers in these statistics, I though that "shortage of time and the car was convenient" would have held a greater percentage. But I am also sure that all of the people questioned to get these results, haven't tried riding, and maybe if they had their answers would be different. Also I am surprised that there wasn't the answer "I'm just plain lazy".
The reasons such as carrying heavy goods, and giving lifts is understandable, but is really a factor of people not owning, or having acces to the right types of bikes, porter bikes, coargo bikes, or even a Cinco5. 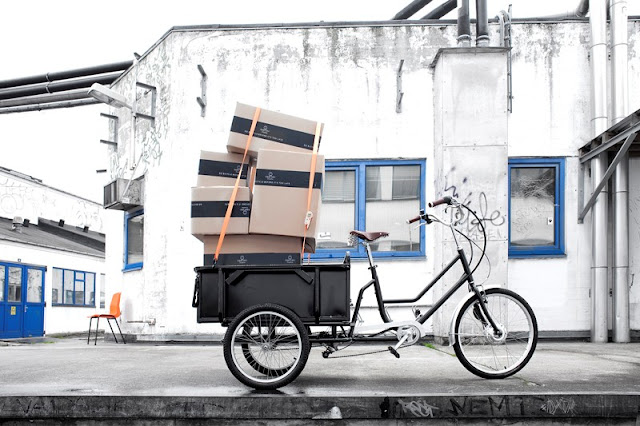 Anyway the article goes on to say:

"In the 1950s and 1960s cycling was a dominant travel mode in New Zealand and overseas. However, increased use of the car saw that dominance fall dramatically. The key difference between countries that now have high levels of practical cycling and New Zealand is the swift response of those countries to implement policy favouring cycling and walking.... However, a comparison with cities that have seen significant recent gains in practical cycling levels, such as London, suggests that New Zealand could see a similar change within a decade or less. A review of overseas best practice shows that a thoroughly designed and integrated local policy is effective at developing underlying positive attitudes to cycling. This includes policies that directly encourage cycling, but also those that indirectly affect cycling (such as inclusive urban planning policies that encourage shorter trips and transport policies that discourage driving)."

The key for me from this is the need to create "positive attitudes towards cycling".
The study pointed out there are  "significant psycho-social aspects of choosing a travel mode. The decision to cycle (or not) involves a complex balance of functional requirements (overcoming barriers to cycling and fitting the activity into current lifestyle) and attitude. Attitudes are shaped by indirect experience of the activity (such as media coverage, peer opinion and observation)." 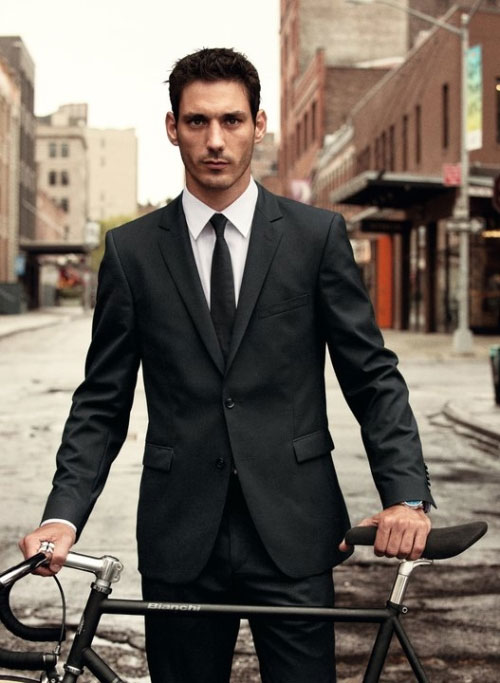 Simply this means, maybe it's not cool to cycle as transport, and maybe there is more status to be gained by driving. Not surprising really, there is so much media telling us how good cars are, but probably next to none promoting bikes. I'll rip of Copenhagenize, we all know "The joy of driving a BMW far exceeds riding a bicycle."

As a conclusion key elements outlined that were deemed important to increasing practical cycling were:

I think many councils and governments address lots of these factors. But positioning cycling as an aspirational activity is really something I dont think authorities can do. Lance Armstrong has done an amazing job getting people out on road bikes, and creating the "new golf". If some celebrity could do the same for practical biking would be great. Maybe Obi Wan Kenobi... 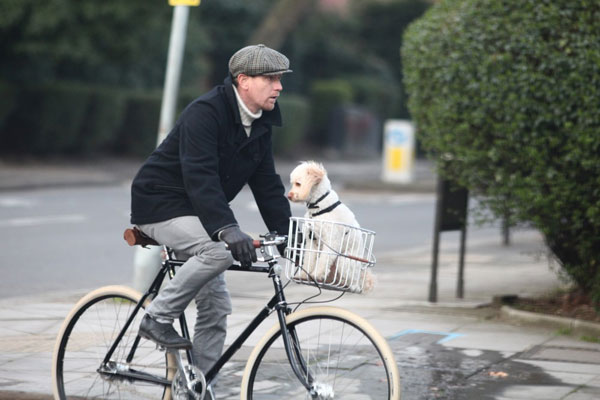