I had the opportunity to spend a few days in Manila, so decided to take a bike (Cinco5) and explore the city a bit. To be honest I was a bit hesitant to ride in Manila, due to the amount of traffic, but perhaps more by the fact that I could not see many cyclists on the roads. Anyway I headed out, with a rough plan to ride out to Manila Bay from the hotel, and back, and just see what I would find upon the way. 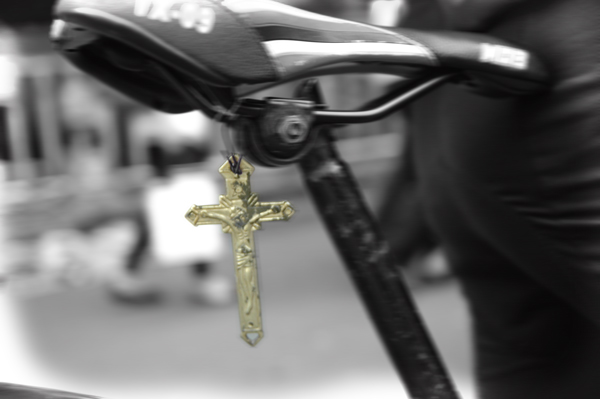 I knew from previous trips to the Philippines that I would have to be pretty flexible with my street selection, and just focus on roughly heading in the right direction. The first thing I noticed upon hitting the road was that the cars, and jeepnies don't move very fast. Making it sort of cyclist friendly. But the large number of vehicles on the road mean you can't really travel very fast by bike. 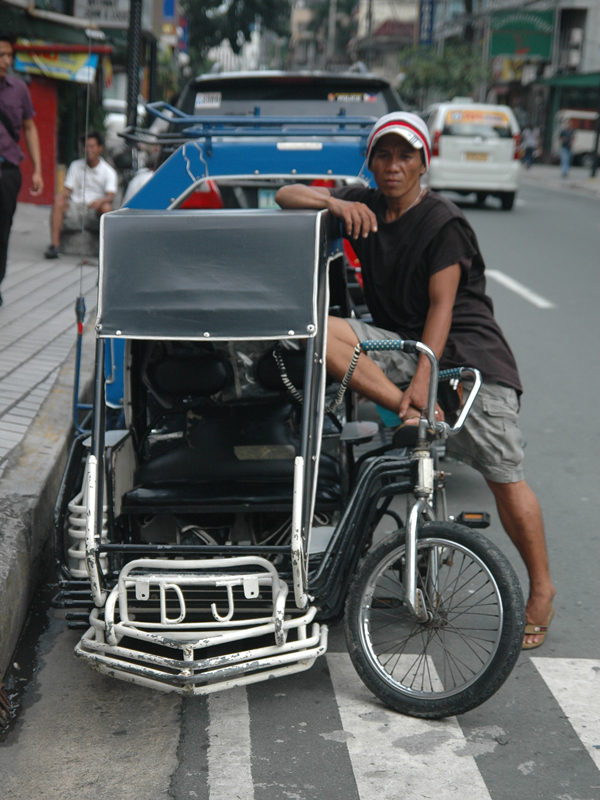 After a while on the roads I realised that I had been wrong. I felt quite safe on the roads, perhaps because of the fact, like most Asian cities, the drivers are used to all sorts of vehicles being on the roads. Cycling is also very common on the streets, there are lots of people getting around their suburb by bike, but also many pedi-cabs, and bicycles fit with a side cart for cargo, so many in fact that Manila could be the cargo bike capital of the world. Over the next few days I'll write more about my Manila cycling experience, and share some more photos.
Posted by alex
Labels: city cycling, commute by bike, manila, philippines, urban cycling
Email ThisBlogThis!Share to TwitterShare to FacebookShare to Pinterest